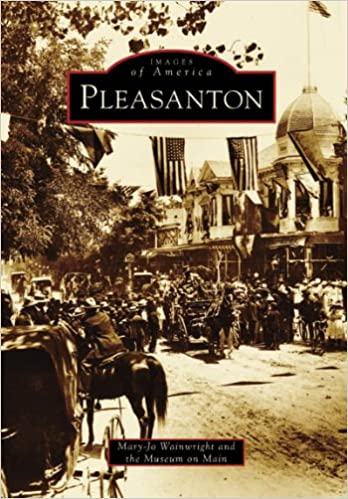 The city of Pleasanton, located in the beautiful Amador-Livermore valley, was formed in 1867 when immigrants John Kottinger and Joshua Neal used land from their Californio wives' dowries and laid out a town. Kottinger named the city after Civil War general Alfred Pleasonton, but a postal clerical error changed the spelling to "Pleasanton" and the name stuck. The men secured Pleasanton's future by offering land to the Western Pacific Railroad for a railroad station and landing. Planning for future growth thus became a legacy that is still embraced by this modern city of 70,000 people. Today families and tourists are attracted to Pleasanton's historic downtown, where 19th century buildings still stand and people stroll among its many shops and restaurants.