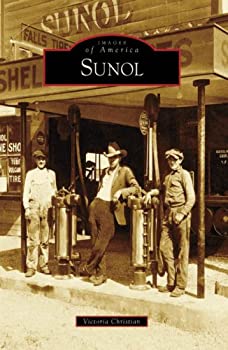 In 1839, Antonio Sunol acquired this beautiful valley, originally inhabited by Ohlone Indians, to raise his cattle. Thirty years passed, and the First Transcontinental Railroad was poised to make history, completing the last segment of rail from Sacramento to Oakland. The final link was laid—straight through the middle of Sunol—and a small village was suddenly transformed. The valley prospered with new wealth; hotels and railroad depots were built along with hay warehouses, a grocery and a mercantile, a blacksmith shop, post office, five schools, and a church. San Francisco families built summer homes in the new resort destination. The Spring Valley Water Company purchased property in the valley, where some of their largest water mains to San Francisco would flow, and even commissioned famed architect Willis Polk to design his Italian-style masterpiece, The Water Temple. Early prosperity eventually gave way to the grim realities of the Depression and the war years, however, and families began occupying the summer cabins lining Kilkare Road year-round. But as the town's permanent population grew, a new and unique community emerged.