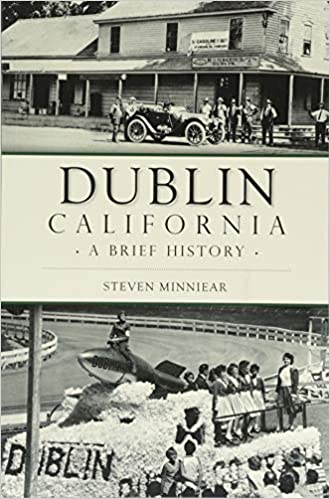 Dublin used to be just a small village on a major route to San Francisco. For much of its history, Dublin attributed its recognition to treacherous roads notorious for grisly stagecoach accidents and, later, near-fatal car crashes. Change came during World War II, when the community hosted one of the country's largest U.S. Navy installations. Rapid suburban development followed in the 1960s, attracting people looking to live in the thriving Bay Area. It also served as home to a U.S. Air Force base, a Cold War testing ground, a U.S. Army base and one of the greatest St. Patrick's Day celebrations on the West Coast. Author Steven Minniear shares the story of one of California's fastest-growing cities.